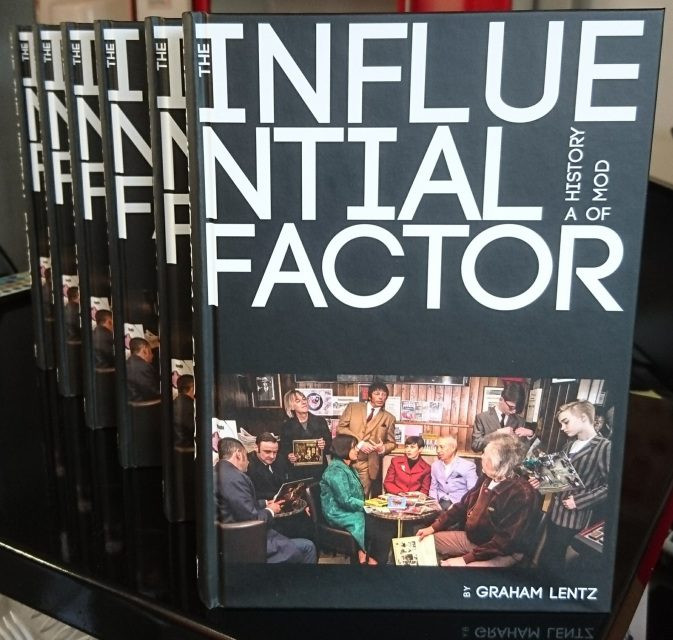 16 years after original publication, this new updated and revised edition tells the story of how the British subculture of Mod has shaped music, club life, style, fashion and had an impact on the lives of hundreds, if not thousands of people across the globe.

It has been a life-long obsession for some and an unwanted ‘label’ for others, but it has had a major influence that cannot be ignored; an influence that has lasted 70 years and shows no sign of slowing down.

From Soho in the 1950s to the present day in Indonesia, Japan, Mexico and Argentina, it has become an international phenomenon. Featuring over 80 interviews from across the generations and around the world, this book shows how mod has diversified and gave rise to other movements in popular culture and why it is, The Influential Factor.